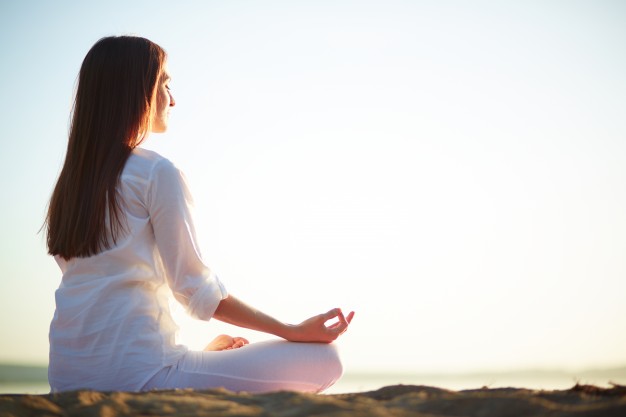 Ayurveda has a holistic approach and includes all the factors which are accessory in the determination of health. According to Ayurveda the psychosomatic constitution, as also known as Deha Prakrti, is represented by a description of the Physique, Physiology & psychological make-up of an individual. The Deha Prakrti is essentially genetically determined and is likely to be influenced by a variety of environmental factors to some extent. Prakriti is one of the most important concepts and decided at the time of conception. Prakriti can be defined as body constitution. Every person is born with a definite genetic constitution, determined by dominant doshas (three vital energies), genetic & environmental factors, Food and lifestyle of the mother and of course the five elements (Panchamahabhuta) that make up a fetus. There are three major types of Prakriti and these reflect predominance of that particular Dosha. Our body behaves according to the status of Dosha Prakriti. Each constitution offers a distinct physical & mental profile.

If we know our prakriti then we can avoid health problems by following regimen that suits our prakriti.

The word Prakriti is derived from Pra + Kriti (to create or to act). Pra means the “beginning”, “commencement” or “source of origin” and kriti means “to perform” or “to form”. Put together prakriti means “natural form” or “original form” or “original source”. Disease occurs when there is a change in this original form at the psychological or physiological level.
In vedic literature (Brahmana & Upanishada) prakriti is used for meaning like Swabhava, Sharira, Utpatti etc. Ayurveda says each & every individual is unique. Their size and shape are different, even physiological and psychological characters are also different. This is because they have predominant pancha-mahabhutas, doshas (vata, pitta &kapha), tri-gunas (satva, raja& tama) at the time of birth which decides their constitution. Once this constitution is set, it is permanent for that individual. These individualistic features are the manifestation of prakriti.
In Ayurveda, prakriti represents the traits appearing at the time of union of Shukra (sperm) and Shonita (ovum). Prakriti in reference to the present study has been used with meaning Swabhava or nature of the individual, which covers the physical, social, mental and spiritual characteristics of life. Qualitative and quantitative, unchangeable dosika predominance from birth to death is called as prakriti